Maria Reverberi
Maria is a freelance writer who loves having dogs around. She loves how fun and rewarding to bring a dog into the family. She makes extensive research on how to better care for your little furry. She is dedicated to helping you have the best life together.

Our little furry children have gotten a bad rap for years. The theory that dogs are color blind and only perceive shades of gray has been debunked for years; however, some people continue to believe dogs only envision black and white. Contrary to belief, however, dogs do see in color. 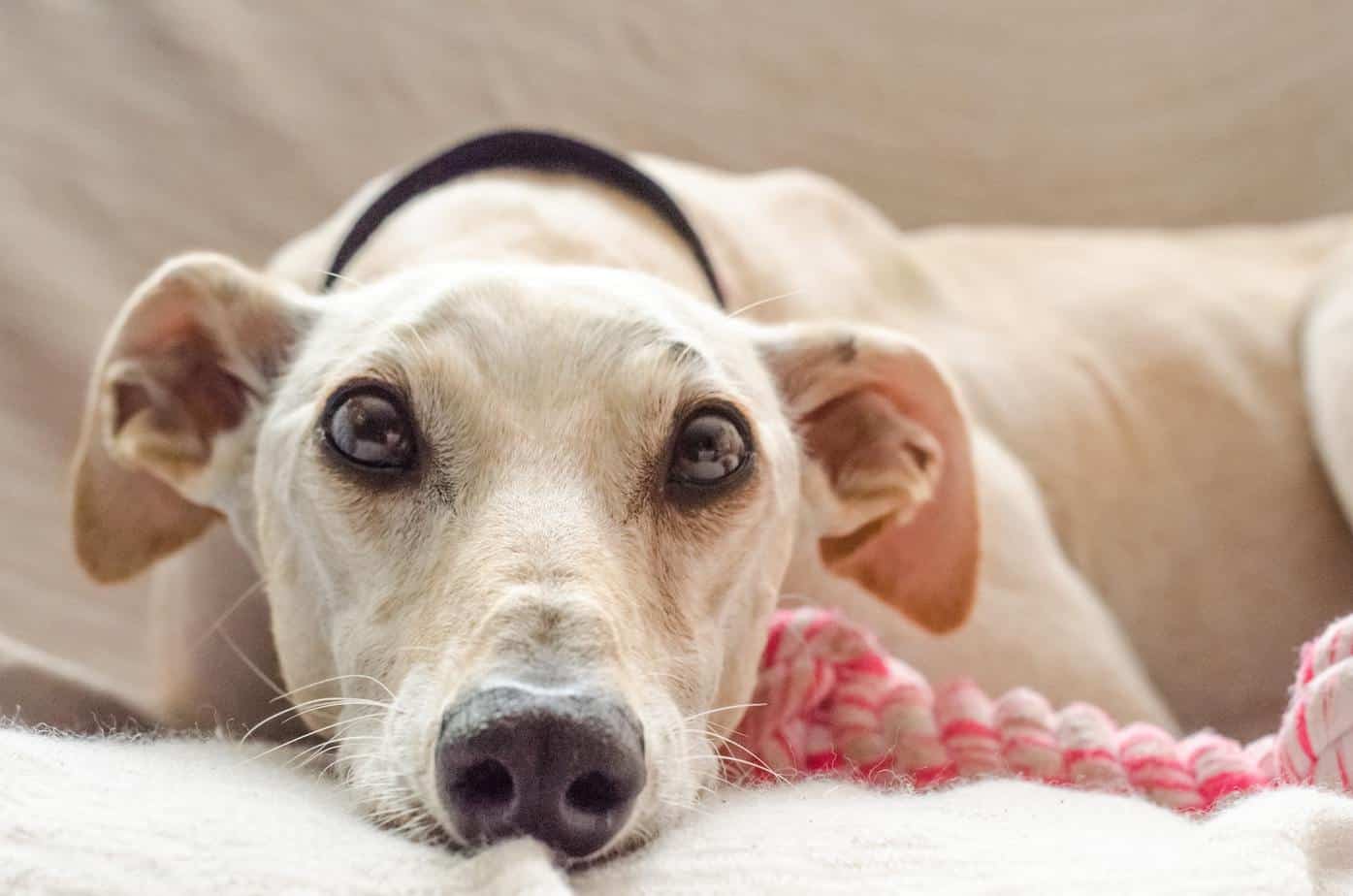 For example, invisible lights fall on your dog’s blue water bowl. The water bowl absorbs all the invisible light falling on the water bowl except for the color blue. The remaining light is again picked up by the photoreceptors in the human eye and translated to the brain as blue.

Inside the retina, human eyes have three photoreceptors cells called cones that differ in their photo pigment. Cones respond to bright light from the sun which in turn converts into invisible light (photons) signals which are processed and transmitted to the brain as color. Each cone reacts to sensitive peaks of a specific color of light which are why we refer to these peaks as “blue (short-S)”, “green (medium-M)”, and “red (long-L)”. However, cones can also detect other colors and when they overlap and simulate, the brain interprets these lights as a specific color. Human eyes also have rods, a photoreceptor activated only in low light. These rods manage us seeing at night because it does not take much light to activate a rod. When these rods excite, we see black and white at night. When all the cones stimulate equally, the brain perceives the color as white.

Taking into consideration what you’ve learned about cones and rods, scientists have concluded that dogs see in color but have a limited spectrum.  According to a study conducted by Jay Neitz, a professor of ophthalmology and color vision researcher at the University of Washington, Seattle, Neitz concluded that dogs see fewer colors than humans. He further determined that dogs have two cones instead of three which is why their color spectrum is limited.

While humans see the spectrum of a rainbow as violet, blue, blue-green, green, yellow, orange and red, dogs can only interpret dark blue, light blue, gray, light yellow, darker yellow (sort of brown), and dark gray.  This means that dogs perceive green, orange and yellow as yellowish; violet and blue as blue; and blue-green as gray. 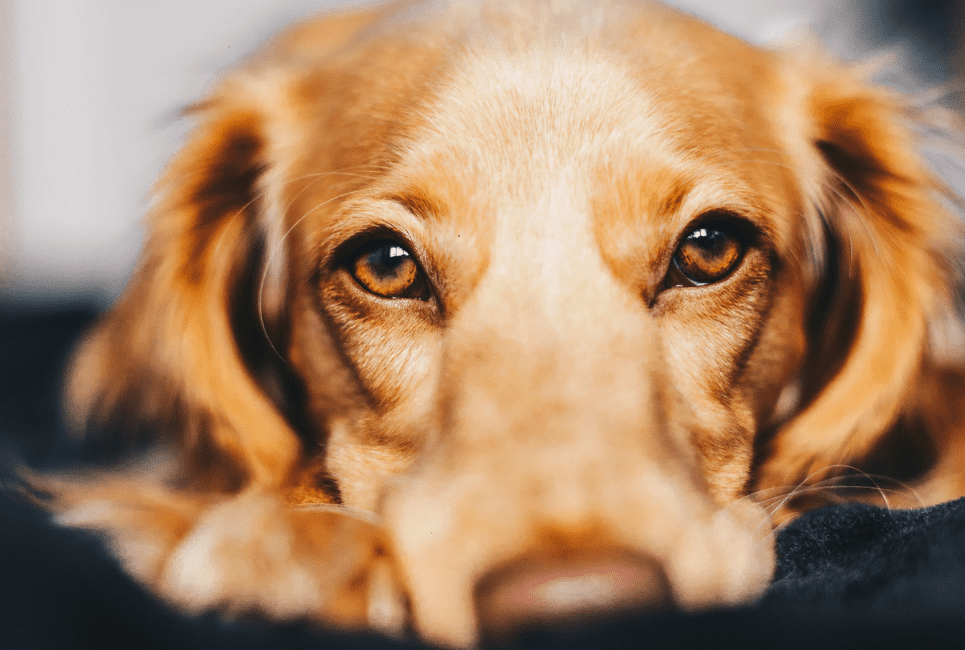 A Canine’s Ability to Rely on Color

Despite their ability to decipher exact colors, some scientists speculate that dogs don’t rely on an object’s color, but how dark or bright the object is. The speculation is based on the knowledge that since dogs are farsighted, dogs rely on an object’s brightness or darkness to see objects near them better. However, according to a dog color experiment conducted by researchers from the Russian Academy of Sciences in Moscow, and Ilia State University in Tbilisi, their experiment concluded that dogs chose to get their meat from colored boxes containing the meat than referring to a bright or dark card they had been conditoned to.

So the next time you are at the pet store getting ready to purchase a little present for your furry child, remember that red or bright orange (often used for traffic cones or safety vests) are difficult for dogs to see. Choose a toy with a blue or darker color that you know your furry best friend will be able to notice right away. And don’t give your baby a hard time if he/she doesn’t see an object right away. Remember that his/her eyes have to adjust to his/her color range. After all, his/her spectrum may not be like ours, but the fact remains your buddy does see colors.

How to Read a Dog’s Body Language

Make Your Dog a Hero: Training a Service Dog

How To Dog Proof Your Home (Easy Step By Step Guide)